The Tucher Coat of Arms

The Tucher coat of arms has become controversial in its perception in the present day. 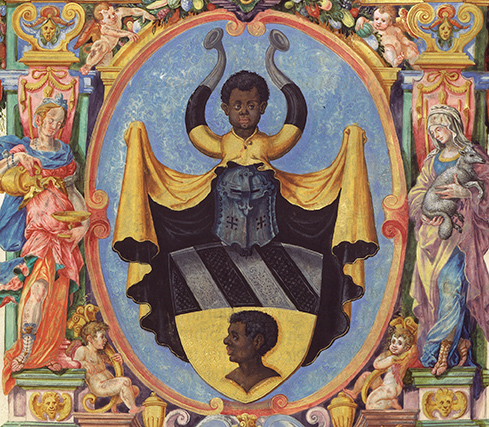 The divided shield displays oblique sable bars on an argent field on the upper section. In the “Great Book of the Tuchers (1590/98), these are interpreted as “beams of faith.” Below, a portrait in profile of a black man, the so-called “moor,” is shown on a golden background. The term “moor” is a historical and established technical term in the field of heraldry. However, the term is archaic, and must therefore be critically observed.

The escutcheon also displays a helmet and crest which repeat the theme of the black man, here flanked by gold, silver, and black bull’s horns.

The heraldic moor is a very common figure on coats of arms. On the Tucher Family crest, as with most others, the representation of the moor is most probably in reference to Saint Maurice.  This saint, born in north Africa, has been revered since the fourth century.  As a soldier and commander of a Christian Legion, who died a martyr, he represented a virtuous and chivalrous archetype. He was a particularly beloved, and therefore especially honored saint during the middle ages.

It is unclear whether the figure of the moor was specifically chosen for the coat of arms because Konrad Tucher (died 1326), the founding figure of the Tucher family lived nearby to a chapel dedicated to St. Maurice near the Church of St. Sebald in Nuremberg. 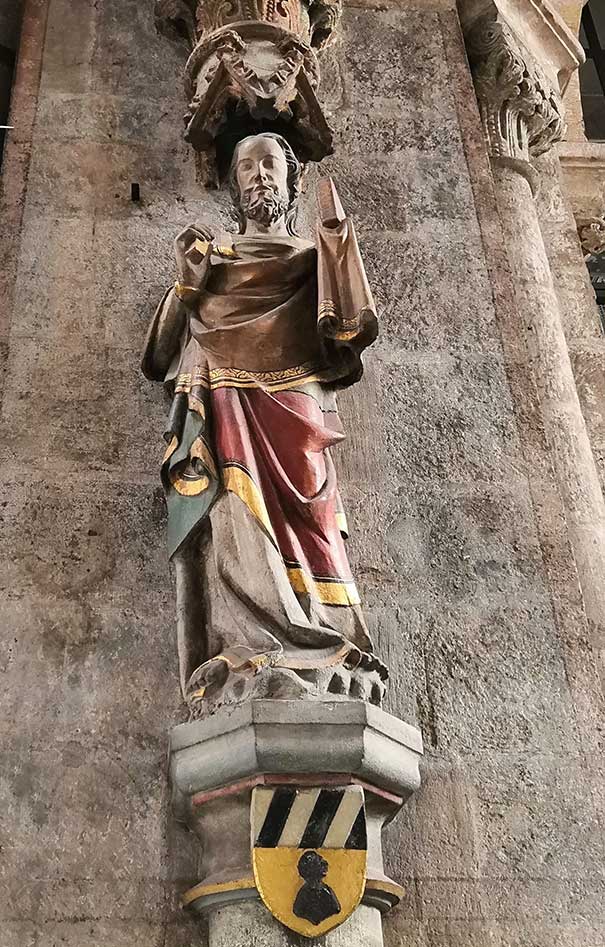 Certainly it is verifiable that the crest has hardly been changed since the fourteenth century. The oldest representation of the crest still in existence is affixed to a statue of an apostle commissioned in 1345 by Berthold Tucher I (1310-1379) in the Church of St. Sebald.

It is not only the heraldic term “moor” which is problematic, but also the stylised representation of  black man. Today such stereotypes are quite rightly negatively associated with colonial times.  In this context, it is particularly important to place the history and iconography of the Tucher coat of arms within the context of its medieval origins, at a time when the choice and depiction of St. Maurice for the crest was an expression of how honored the christian saint was. 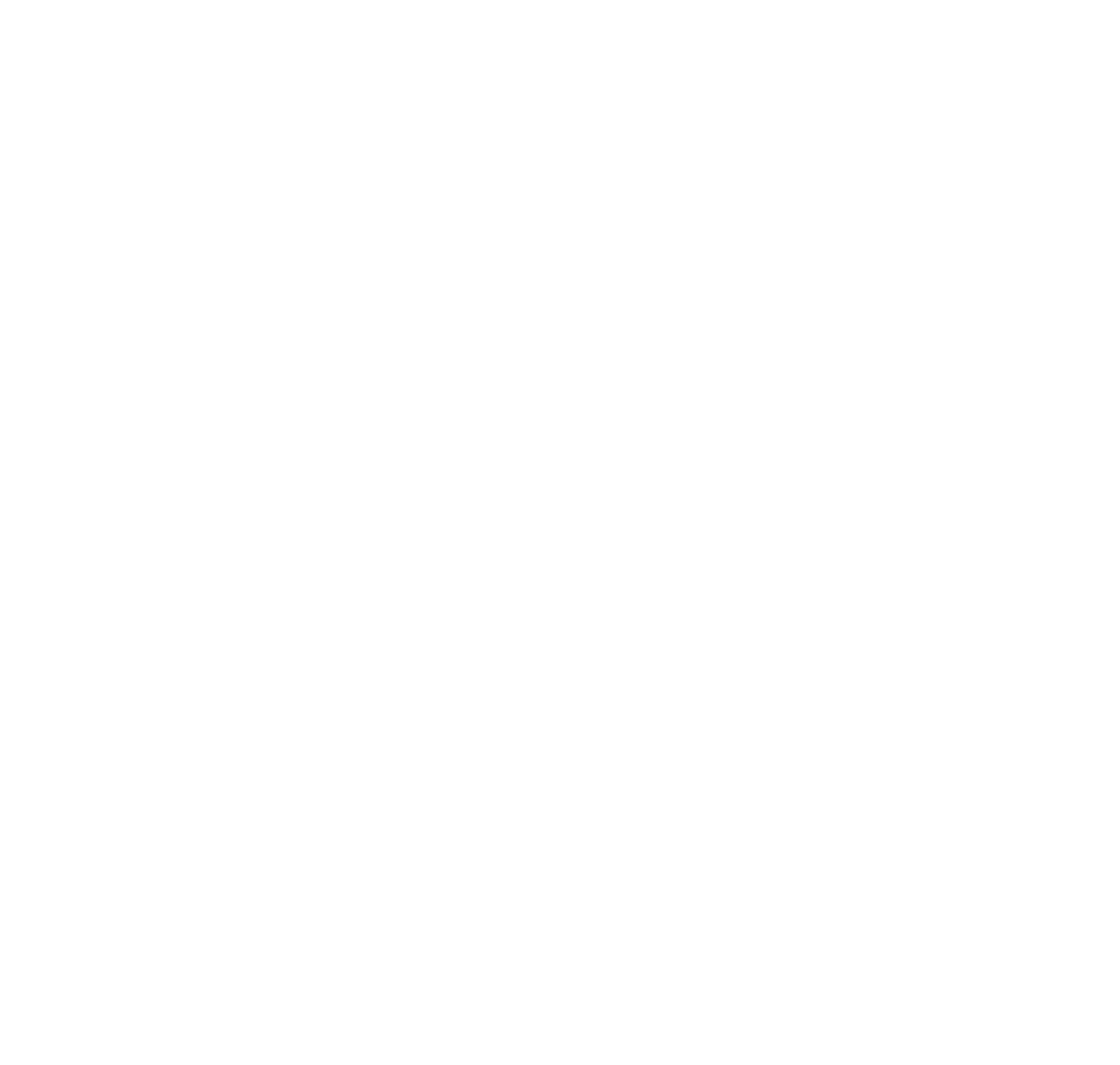 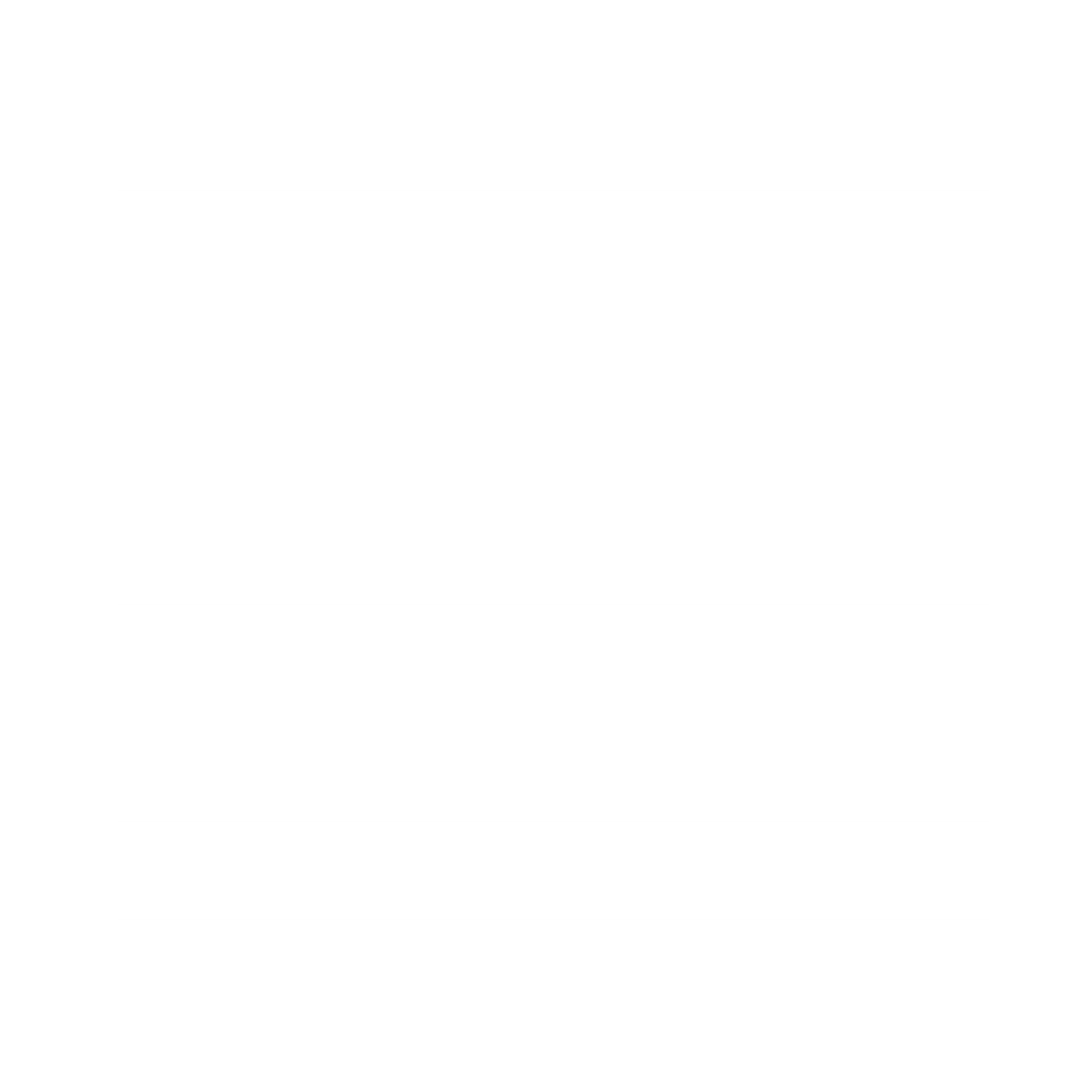